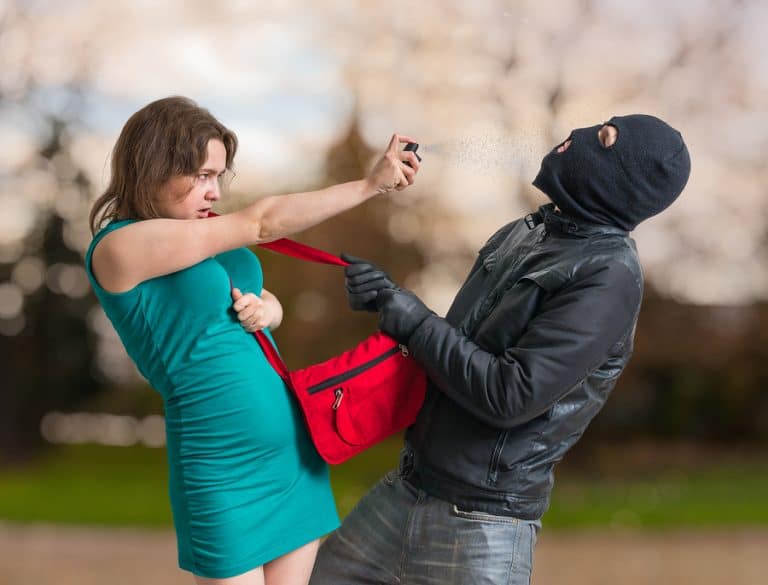 Protecting oneself from threats is not limited to carrying handguns or knives. You can opt for other self-defense gear that can temporarily render an attacker powerless without maiming or fatally injuring the individual. This will allow you to escape your assailant or seek help from other people.

Pepper spray or mace is perhaps the most popular self-defense gear. Its effectiveness depends on if you know how to use it properly. You should be able to reach it on time to stop attackers in their tracks. Practice reaching for your pepper spray and holding it the right way. This way, you avoid spraying yourself and making it easier for the attacker to accomplish their dastardly deed.

Keep this self-defense gear in your bag or pocket at all times. You can also clip it to your belt or strap. Just make sure it’s easy to reach. Keep it in an outer or interior pocket of your bag as long as it’s separated from your other stuff.

A stun gun is portable and packs a punch making it a great self-defense gear to have. It’s non-lethal compare to handguns and knives but is effective in immobilizing an attacker. A stun gun delivers an electric shock that lasts for about five seconds. That is enough time for you to get away.

You have to familiarize yourself with your stun gun so you know exactly what to do when you have to use it. First, you should know how to switch the safety off. This is important as your stun gun will not be doing any stunning if you forget this step. Also, practice aiming it. You must hit the individual somewhere between the waist and the neck. It seems like a large enough target but you may find it difficult to aim when fear sets in. Practice aiming over and over until your muscles memorizes the action. Finally, check the batteries regularly. Recharge them if necessary.

Taser is actually the brand name of an electroshock weapon similar to a stun gun. Many people mistake one for another. The difference is that a Taser is shot from long distance while a stun gun needs direct contact for its prongs to deliver electric shock and temporarily disable a person.

Civilians are not allowed to carry a Taser in some states including New York, New Jersey, Massachusetts, Rhode Island, and Hawaii. Check your local laws if you are allowed to own a Taser before purchasing one.

Some people prefer a Taser over a stun gun because it is safer to use. You can disable an attacker from a distance whereas you need to be really close with the person before you can use your stun gun.

A Taser is classified as a non-lethal self-defense gear but there are rare cases that the results have been fatal. This mainly concerns subjects with heart conditions.

Chances are, you have a pen with you right now. You carry one in case you need to sign a document or to jot things down. Why settle on a regular pen when you can own a badass tactical pen.

Most tactical pens are made of aircraft aluminum or high-density plastic, which makes them sturdy and strong enough to hurt an attacker. They can also be used to break glass, which is useful when you’re trapped in a burning building or car.

This self-defense gear is designed to deliver a painful jab to an attacker. You may want to practice using a tactical pen so you can easily target pressure points to make it more effective. Even if you miss the pressure points, you can still inflict harm on your attacker by puncturing their skin.

A tactical flashlight is another important self-defense gear, which should be part of your everyday carry (EDC) items. You need a flashlight to light your way when you find yourself in the dark. This is especially useful when your car breaks down at night or when the lights suddenly go off.

A tactical flashlight is better than a regular flashlight because you can do more than just see in the dark with it. This survival item produces brighter light though you often have the option to choose the intensity. It is also waterproof and shockproof.

It’s made of high grade material usually aircraft aluminum so you know it won’t break when you hit your attacker with it. You can also shine its bright light directly on the eyes of your attacker to temporarily blind  them.

Handguns are the most lethal of all self-defense gear. Well, that is if you’re not carrying a hand grenade in your purse. Amazon does not offer handguns but there are plenty of books and guides to help you out if you’re new to these deadly weapons.

If you are considering purchasing a handgun, you must research thoroughly about the process to procure one legally, of course. You must also take to heart that being a gun owner requires a huge dosage of responsibility, a ton of respect (for both the gun and other being’s lives), and a dash of patience.

You don’t need much of an explanation why a knife is considered a lethal self-defense gear. What you need to know is that a tactical knife is more than just a weapon. It’s also a multitool.

Aside from stabbing, cutting and slicing, a tactical knife can be used for other tasks such as sawing (if it has a serrated edge).

Self-defense gear is not just about having the capability to protect yourself. They are also about having the discipline and responsibility to use them properly. Aside from these items, you should also be ready to defend yourself using your bare hands by learning martial arts and self-defense tactics.

Better yet, learn about the Fight4Family self-defense program based on the “Black Zone” military style self-defense technique. This training program not only teaches you the “simple trick of beating the bad guy,” you will also be introduced to different scenarios (such as having a burger in one hand and a soda in another when attacked) and how to get out alive each time. 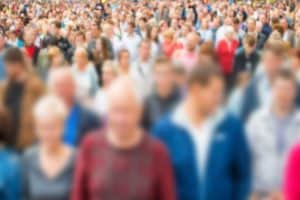 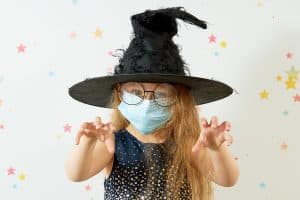 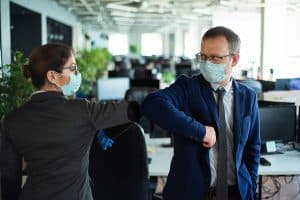 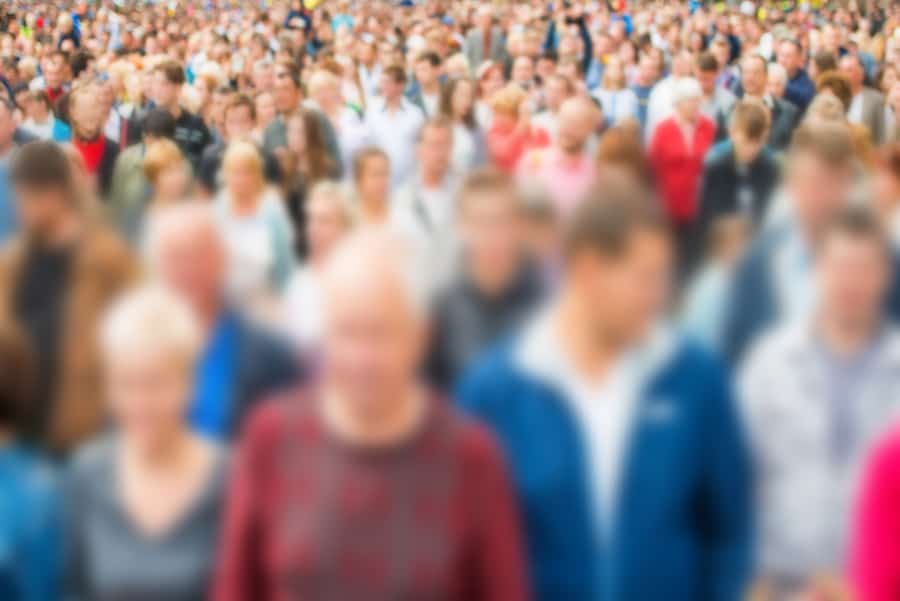 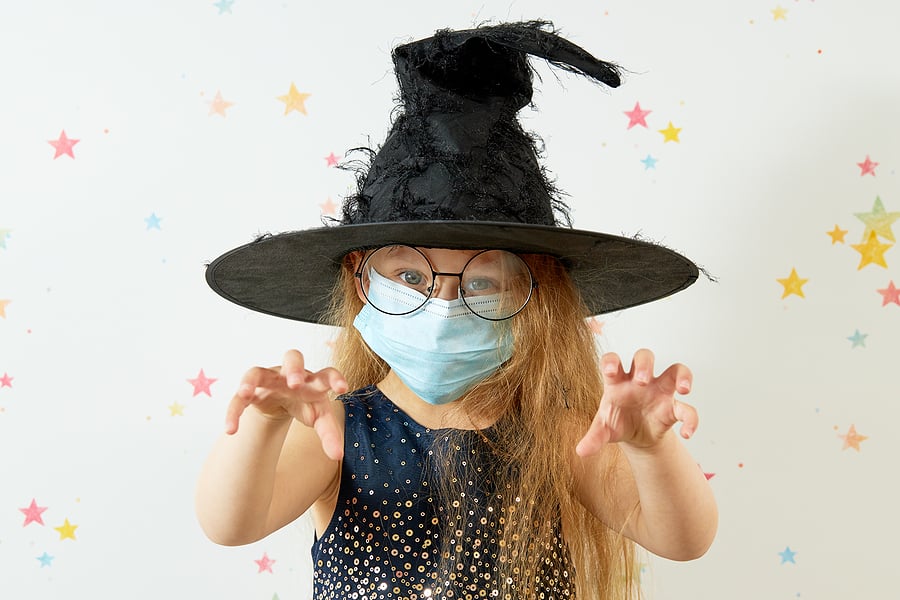 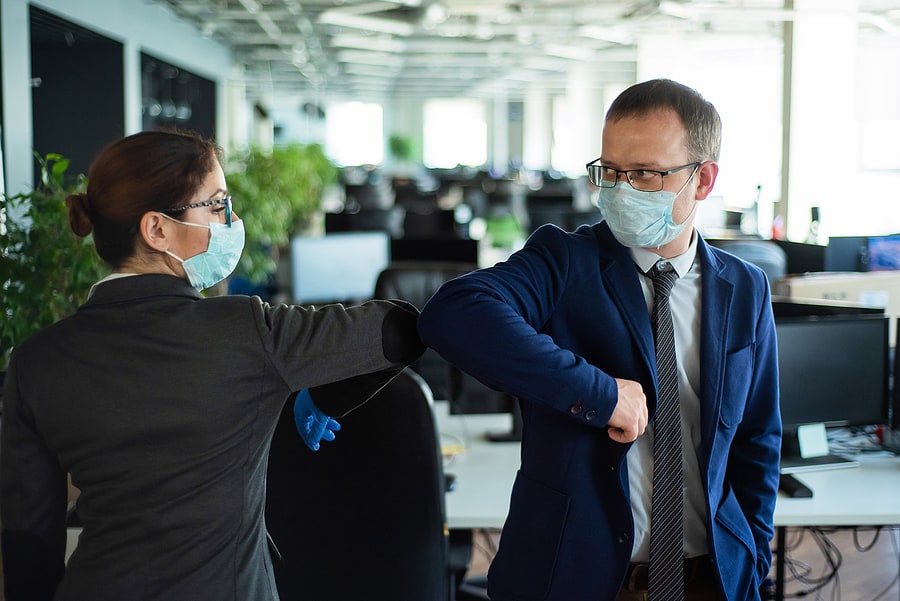