How to Celebrate Soldiers On Armed Forces Day 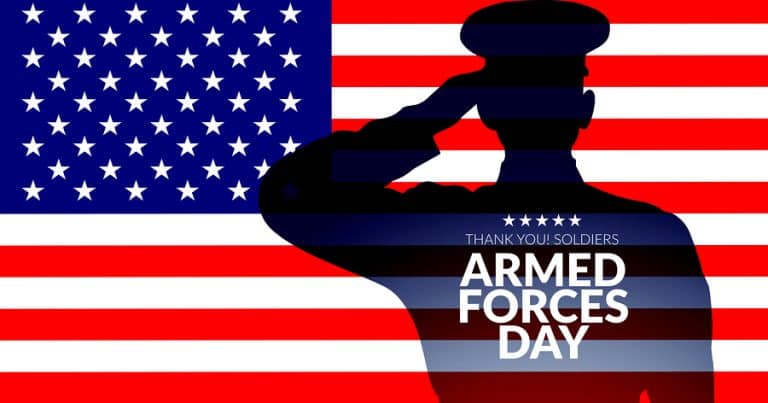 Armed Forces Day is held every third Saturday of May to recognize and honor the men and women of the different branches of the military – the Army, Air Force, Navy, Marine Corps, and Coast Guard. The people who belong to this prestigious group truly deserve every accolade that common folks can provide them as the y have risked life and limb to keep the country safe. It’s just right then that we celebrate each and every soldier on Armed Forces Day and every other day for that matter.

Get to Know Them

Take the time to learn more about Armed Forces Day and what it means to ever soldier this country has ever produced. Browse the internet and learn everything you can about the Armed Forces and get to know the many heroes that took the oath to defend the Constitution of the United Sates against all enemies, foreign and domestic.

Be Loud and Proud

Aside from the American flag, you can show your patriotism by turning your porch or garden into a red, white and blue ensemble. Choose flowering plants that produce these colors. Add more decorations on your porch that commemorate all military men and women to celebrate Armed Forces Day.

Find out what your local community is planning to celebrate Armed Forces Day. They may need some volunteers to help with the event to honor the people from your community who are part of the US military, particularly the veterans.

Even if you don’t volunteer, you can still take part of the activities by simply joining the fun. Watch the Armed Forces Day parade or the air show. Don’t forget to bring an American Flag to show your support.

Of course, you need to be ready for any emergency. You may be spending some time under the sun while watching the parade or enjoying the other sites during the festivity. Bring a backpack filled with some essential such as water, energy snacks, extra cash, rain gear, flashlight, emergency whistle, and other survival items.

If you have a family member who is or was part of the military, hold a simple gathering at home to celebrate Armed Forces Day. Invite the neighbors, especially the ones who have served or are still serving in the military. Make them feel appreciated by hosting a barbecue and beer party.

If the servicemember is stationed abroad, you can still host a party to celebrate his or her sacrifice. If possible, give them a call or even better, have a video call so they can see who came to the party to give thanks to them.

If you love to spend time in the kitchen, try making something to celebrate soldiers on Armed Forces day. A delicious military-inspired cake, patriotic pies, or other baked goodies would be a nice gift to give the servicemembers in the neighborhood.

How about your famous casserole? Anyone will surely appreciate receiving something nice to eat. Since it’s to thank and celebrate the soldiers, make your dish really nice and special.

Many soldiers will prefer not to be surrounded by people while they’re home. Sadly, some of our men and women come back from war a different person than they were before they left. You must understand that they have gone through such a traumatic experience that holding a party may not work for them.

That also means a barbecue party on your backyard is out of the question. You can opt for a simple gathering to celebrate soldiers in your family. Limit the guests to the immediate family and closest friends. Have a simple feast highlighted by your soldier’s favorite dish. Have a fine bottle of wine or a number of beers chilling in the fridge or cooler. Make things more personal by serving your very own homemade beer. Check out these step-by-step instructions by Mother Earth News on how to make your own brewskis.

Many military personnel will not be home during Armed Forces Day. They will be on their tour of duty in different parts of the world and doing their job while the rest of the American people are in their home country enjoying the freedom that the Armed Forces are trying to protect.

Even if they are miles away, you can still send them your love by sending them a care package along with a card or note with a simple message of love and encouragement. That’s the very least you can do for those who care for you even if they don’t know you.

Honor Those Who Have Gone Before

Not all soldiers are lucky enough to go back home alive. Pay your respects for the fallen by visiting their grave on Armed Forces Day. Offer some yellow flowers, light a candle, and say a prayer to thank them for their ultimate sacrifice.

In this day and age of social media, you’ll surely find tons of posts on your timeline celebrating a birthday, wedding, and other joyous occasions. There’ll also be posts about unfortunate events like the loss of a loved one. Share your own story as way to celebrate soldiers on Armed Forces Day. If you lost a family member while he or she was serving in the military, post a photo and a heart-warming message to express your gratitude for their sacrifice.

Ask How They Are Doing

Sometimes the best way to celebrate soldiers on Armed Forces Day is to simply be there for them. These men and women have gone through so much in life starting from their decision to join the military. Once they return from a tour, they could be suffering from PTSD or post-traumatic stress disorder. This is no laughing matter and should be taken seriously. Check on their over-all well-being. Show how much you love and appreciate them by taking care of them this time around

Do something special such as a dinner for two. If they don’t like such fancy restaurants, go for some place simpler. Get them something for Armed Forces Day. Even a small token will surely be appreciated.

Armed Forces Day founded in 1949 courtesy of a then-President Harry S. Truman. The very first celebration came a year later. Since then, the American nation has shown its appreciation to those who have served the country even with their lives on the line. However, we should not only celebrate soldiers during this day. Make them feel that they’ve done a good job and that you are thankful for their sacrifice every chance you get.

If you are planning to celebrate Armed Forces Day, visit The Gentleman Pirate to get some tips on how to throw a party. You’ll surely find some interesting ideas there. 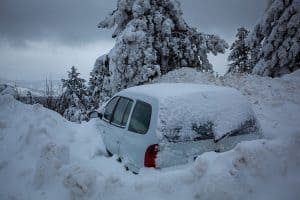 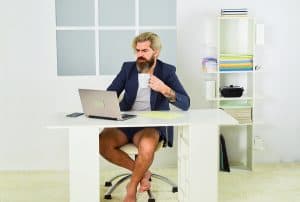 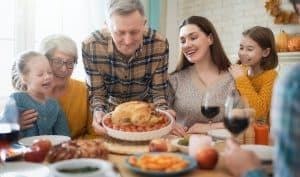 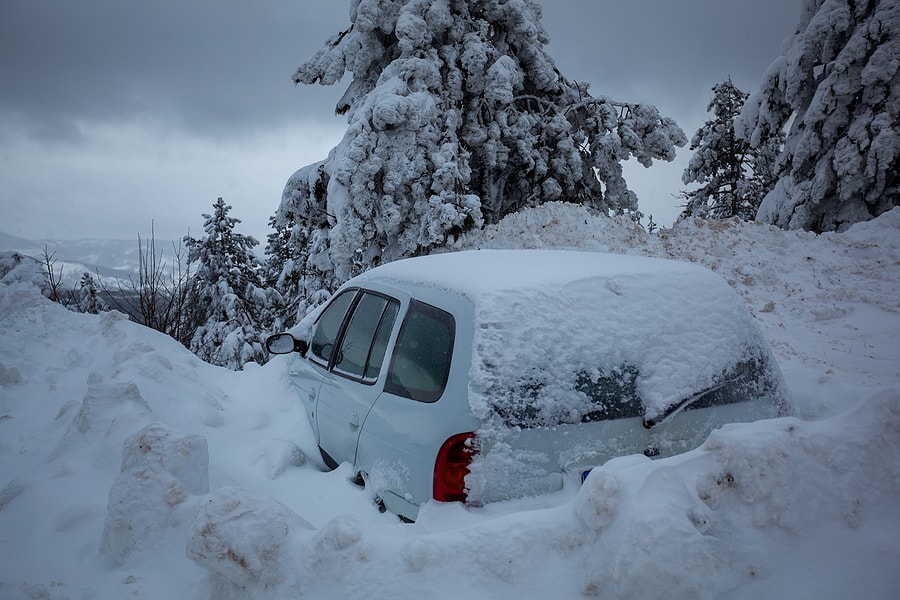 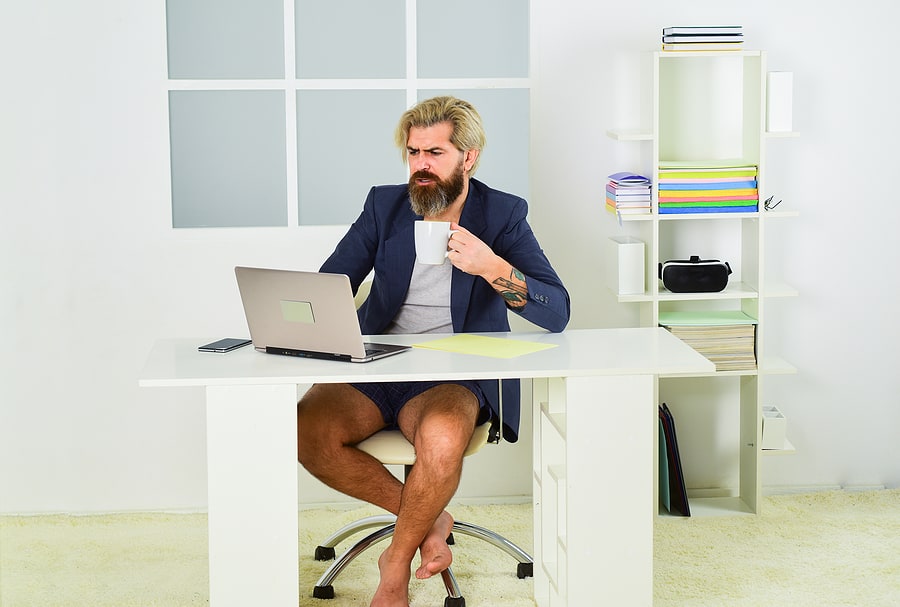 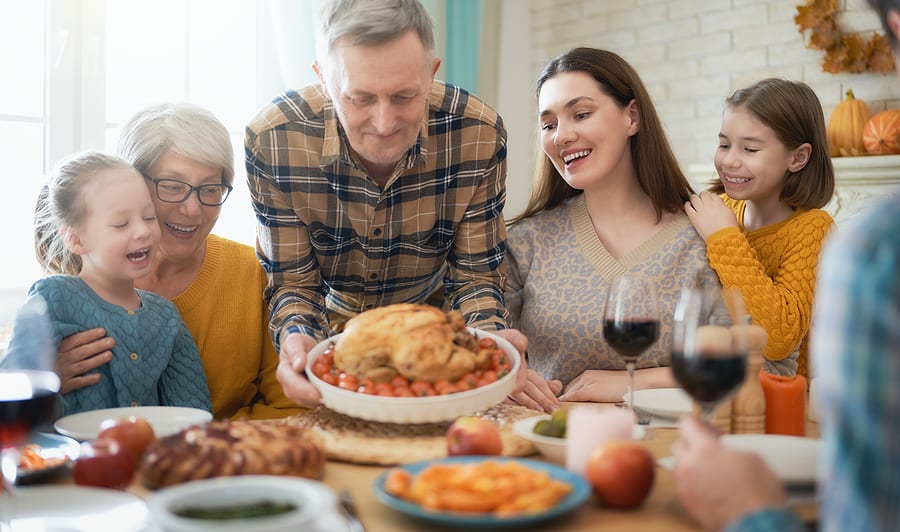 Wrap your feet in comfort and warmth this winter w

Yeah, I guess you are right! 😁😁 #gentlemanp

🤣 Oh well, it depends on the situation LOL 😂

Everyone wants to live on top of the mountain, but

This is a great Octopus Toilet Decal, What do you